So what is SKULLTROOPER? Where did it come from? Simply it was inspired by vinyl toys. You know, the art toys more and more indie artists are tapped to design. If you’re not aware, modding those toys has become a popular culture in it of itself, so much so the manufacturers would sell blanks of their forms for hobbyists to mod. And for the LONGEST time I’ve wanted to mod a toy, but I couldn’t for the life of me think of what to do!

Then it hit me.

I’ve come to find that a lot of artists in this space have Stormtroopers or skeletons in their personal work. And I thought that would be a fun mash-up. And with that, SKULLTROOPER was born!

After meetings with companies and what not to show the work, variants sprang from the OG Trooper, and next thing I knew I had a whole line.

So I had this creative line, but free-time is always a luxury, so modding toys really hasn’t happened. But I really wanted to give this idea form. Then I thought this would make a great enamel pin series. And enter Kickstarter. So I launched a campaign, and while this sprang from an idea for idea for toys, I would love to see this happen as an enamel pin set.

The campaign is live now. Each pin will measure approx. 2″ high. And you can see the collection below. Hope you’ll check out the campaign here, and if you dig it, hope you’ll become a Backer! 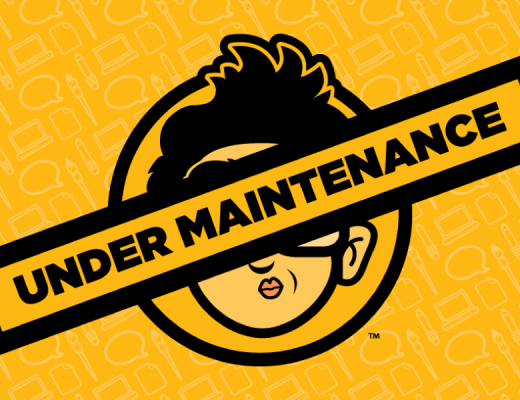 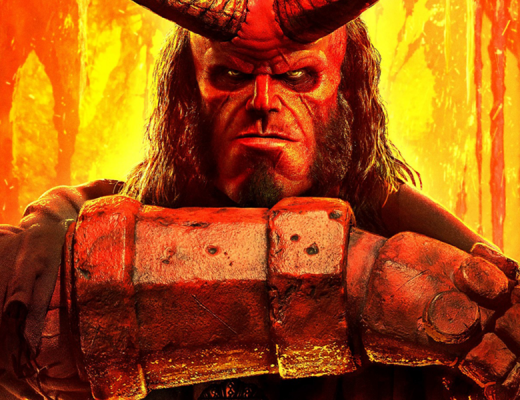